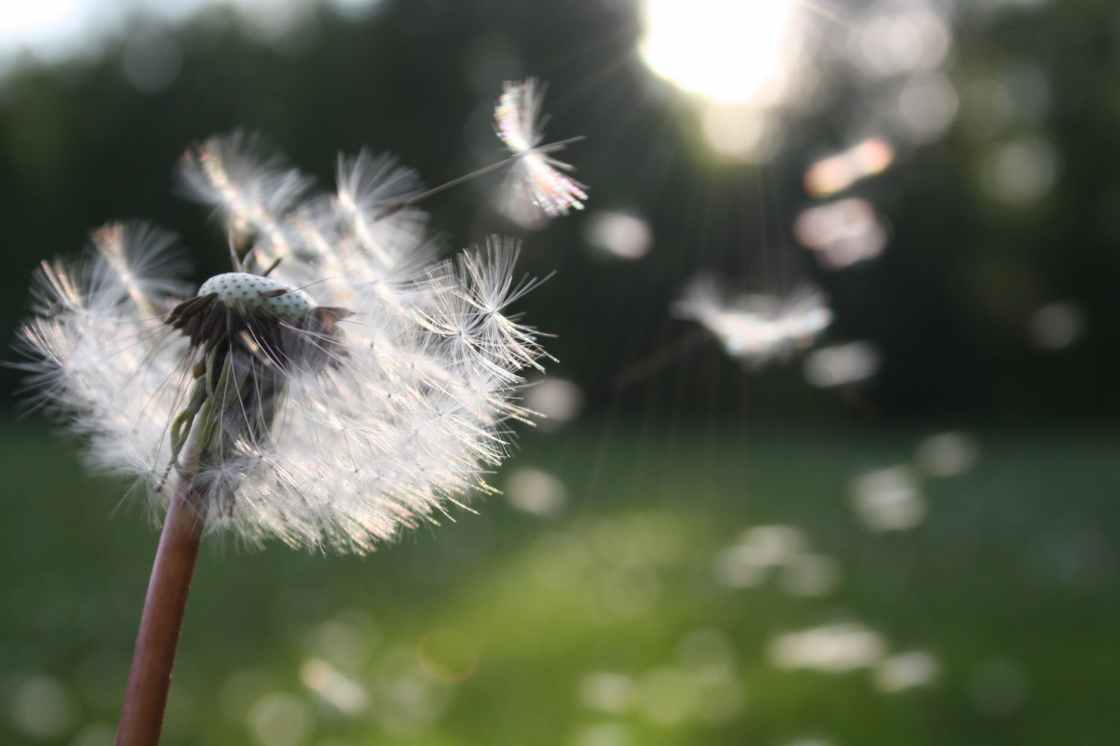 You know how they say too much of anything is bad for you? That really means anything. Fruit is good for you, but too much will still raise your blood sugar level. Exercising is good for you too, but if you push too hard without resting you’ll do more harm than good.

What about hope? Is it possible to have too much? Most will say no, but I disagree.

Just because you want it, doesn’t mean it’s yours.

So, what if what we’re hoping for isn’t meant for us? Ouch. It makes me kinda cringe to even think about the fact that some of my greatest desires, simply may not be for me OR may not be good for me. It’s as complex & as simple as that. 🤷🏾‍♀️

Hope is a VERB.

It isn’t a noun. & sometimes we have all this hope for something that could be for us, but we leave it there. We put sooo much into hoping that we don’t put any action behind it. We wait for magical unicorns to fly from the sky to bring what we’re looking for to us. Sweetie, those don’t exist outside of your dreams & cartoons. Hope shouldn’t be the absence of action, it’s the root of it!

This may sound like a stretch, but hope is addictive. At least for me #shrugs…  I’ve spent a lot of time over the course of my life hoping for a certain relationship, or a job, or even to win the lottery HA! & I mean really, really wishing & hoping. (I can be a bit indulgent – this is why I don’t gamble, I even get carried away at Dave & Buster’s #truthmoment lol ) Has that happened with you before? It’s like a high – you’re allll the way in the clouds! I love imagining what I could be. Who I could have. Who doesn’t? But, as goes with any drug, when the high wears off reality is happily waiting to slap you in the face. & it hurtssss!!! Like, I have to accept all over again that I’m not a trust fund kid that’s planning her wedding to Michael B. Jordan 😩😂.

But seriously, just like with medicine hope serves a valuable purpose, but you gotta be careful not to get addicted. & even more so, not to overdose. Sadly, sometimes it’s no coming back from that sis.

You might think, how can you O.D. on hope?? So, imagine – or remember – this…you have a broken relationship. That you want to fix, but he doesn’t. Now he’s gone. Moved on. And you spend all your time listening to R&B songs about how ‘they always come back.’ Wishing & hoping. Comparing everyone that comes along to what your hope was for him to be. Sis, not even he met those expectations!

Here is where you get on the highway to O.D.’ing – you not only want to fix it, you actually believe you will. Once you’ve psyched yourself into believing it’s going to change – for no reason other than you wanting it to & no real signs from anywhere else – then no other high will be enough for you.

Now I’m not crazy – I know you have to allow time to grieve after a relationship, but if you spend too much energy in the wishing & waiting phase, you’ll miss out on some pretty amazing people that could be better for you, and not even realize it. Because you don’t see clearly when you’re high.

How do we know when we’re on the road to addiction? Well, one way is by having an amazing community of sisters to help you! It takes honesty from others AND yourself.

Again, please don’t think the point I’m making is to not have hope, it’s just to not let it have you.

Have you ever hoped & longed for something that ended up not being for you? How did you cope?

PS – Let’s not confuse hope with FAITH. There’s a huge difference between the two & we’ll be discussing on the podcast!

Sunday Message👉🏾Protect your peace by protecting your energy.💜 We should never give anyone so much power over our emotions that we allow their energy to alter ours!
You can always change your surroundings. 😉
We will always repeat lessons & experiences until we learn from them. Address your triggers then & only then can you truly be FREE in those areas. 💜
Yasss 🙌🏾🙌🏾🙌🏾💜💜💜
Remaining confident isn’t always as easy as it seems! It takes self love & accountability. What are some ways you help keep your confidence boosted? #stayconfident
But it’s still worth it. HEAL ANYWAY! 🥰 #healingisaprocess